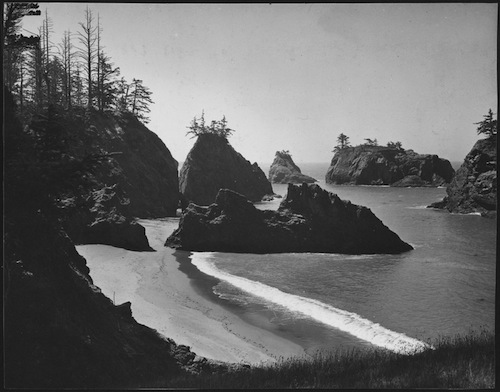 We played in the Kingdom of Paquai, a nation built on a series of shifting islands. In our kingdom, islands appeared and disappeared rapidly, meaning the people of Paquai were accustomed to provisional real estate.

The islands themselves (upon which were built densely populated, makeshift cities) were actually the branches of a giant underwater plant (similar to a coral reef). Though Paquai had long been a communal society, united by a shared sense of impermanence, individual members of  the society had recently begun “claiming” and privatizing islands—selling off pieces of land to the highest foreign bidder.

This was my first group playtest using a new dice mechanic for resolving challenges and conflicts. It’s an interesting mechanic, in that the outcome is rarely a straight “success” or “failure.” In each conflict, you gain something and lose something, and you as a player have some choice over what you’ve lost or gained. The mechanic still needs work, but it has resolved a major question I’ve been struggling with: How do I create a conflict resolution mechanic that not only supports the storytelling in the game, but is totally interdependent with the narration?