Can we keep games apolitical? (Spoiler alert: no way.) 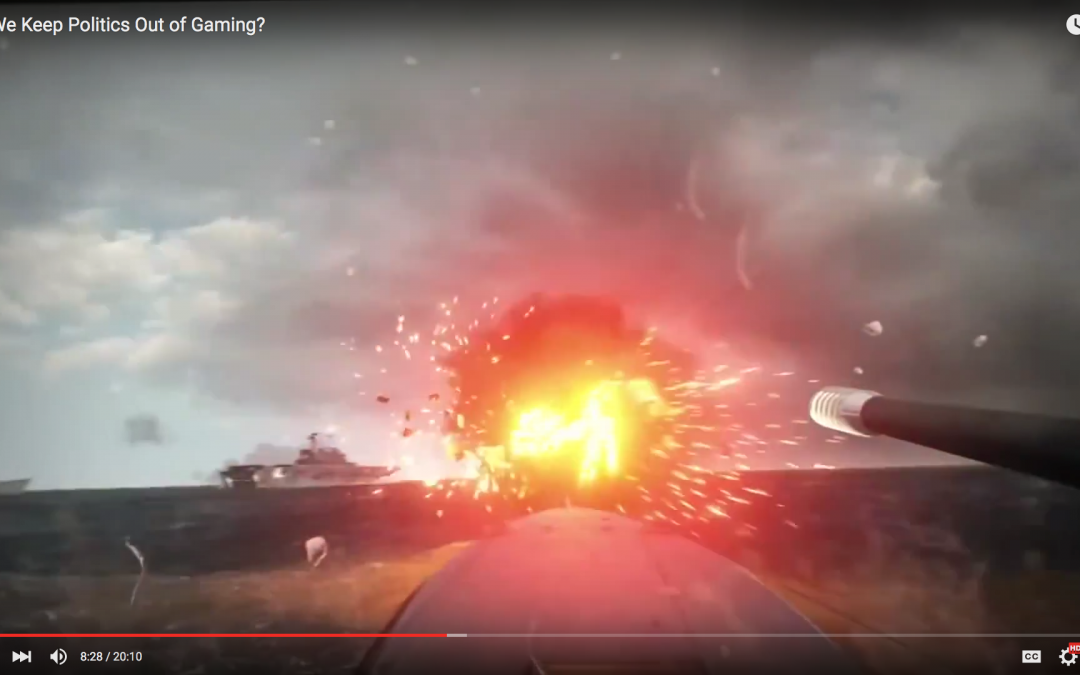 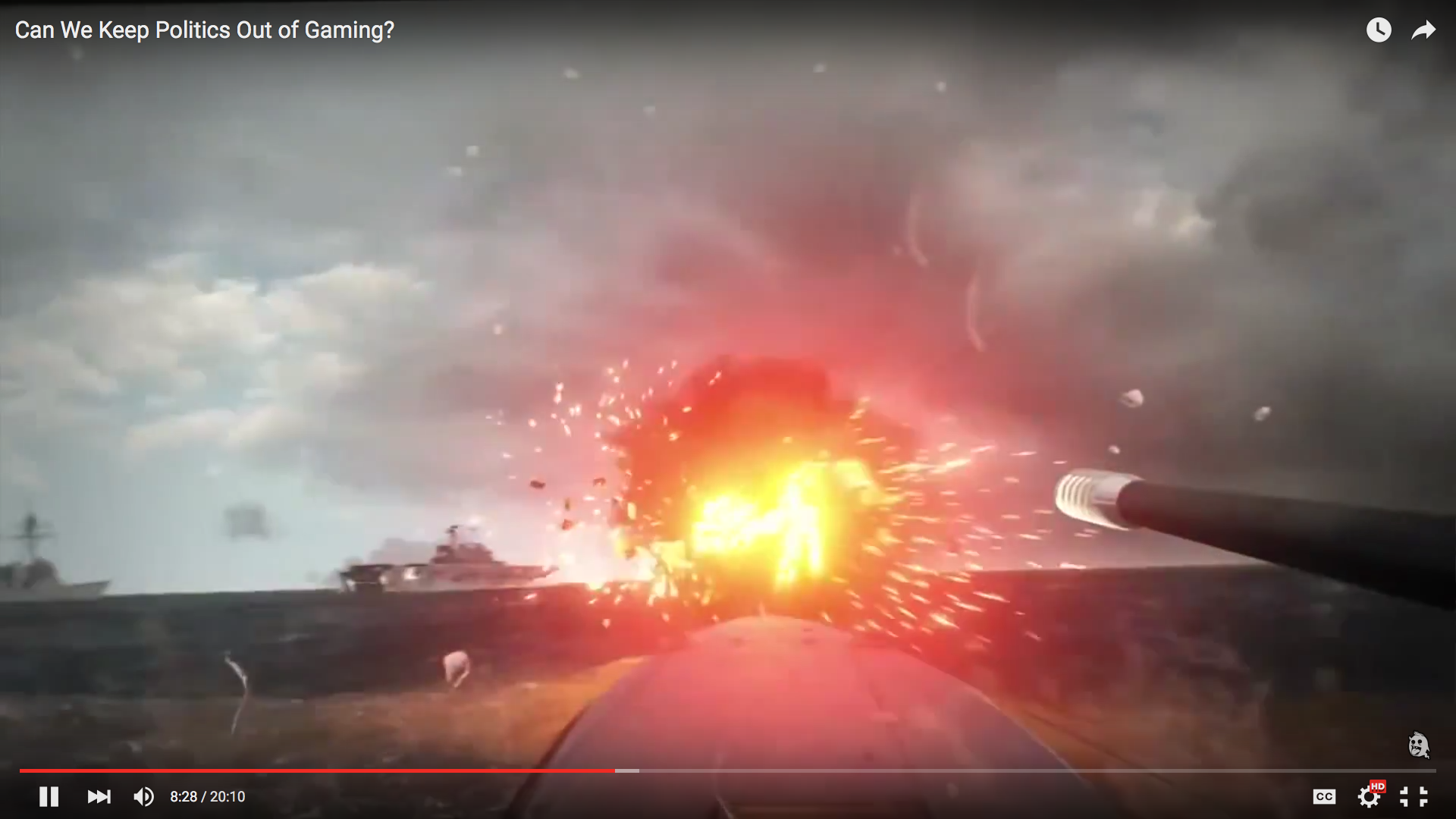 No matter what anyone tells you, games are never really apolitical. Because, well, they’re not created or played in a vacuum, isolated from everything and everyone else. We live in a highly political world. By that, I don’t mean Democrats vs. Republicans. I mean a world where our actions and words and thoughts are shaped by social and economic factors, many of them explicit and obvious – but many more of them implicit and subconscious. And if you think these things don’t affect you when you’re consuming or making a game… well, it’s likely that you’re one of the people benefiting from said social and economic factors.

Still other times, games even have meanings you weren’t even aware of. Like, for example, did you know that Sonic the Hedgehog originally was meant to have an environmental message?

To find out more, watch this great video that asks “Can we keep politics out of gaming?”

Here are some of my personal favorite quotes from the video:

If you want to talk politics in games, then the first thing you need to do is take a big step back – and look at what you deem to be ‘normal.’… Why is it normal? How did it become normal in your head? Is it actually normal?

Look at the current state of the games and tell me they aren’t inherently political. Is it just a coincidence that the most popular games made and sold in America all focus on violence and guns? Could it not be, maybe, related to America’s ongoing fascination and apologist nature towards… violence and guns?

How is it that people can attack a game that features lesbians as being needlessly and overtly political, while failing to see any kind of political influence on games in which American soldiers fly around the world willy-nilly shooting people in the face?

Games are already an implicitly political reflection of our culture. Which means that any demands to keep politics out of games pretty much boils down to the regressive practice of rallying against anything that’s different or new. Demanding that nothing changes at all is inherently hugely political in itself.

So next time you play a game, start asking questions like: Why are all the characters white? Why is the woman the only character being portrayed as helpless? And what can I do to change things?

Some More on Politics in Gaming

Stay up to date with Make Big Things by liking us on Facebook and following us on Twitter.