Don’t Make A Mess of Things: How To Professionally Edit Your Game 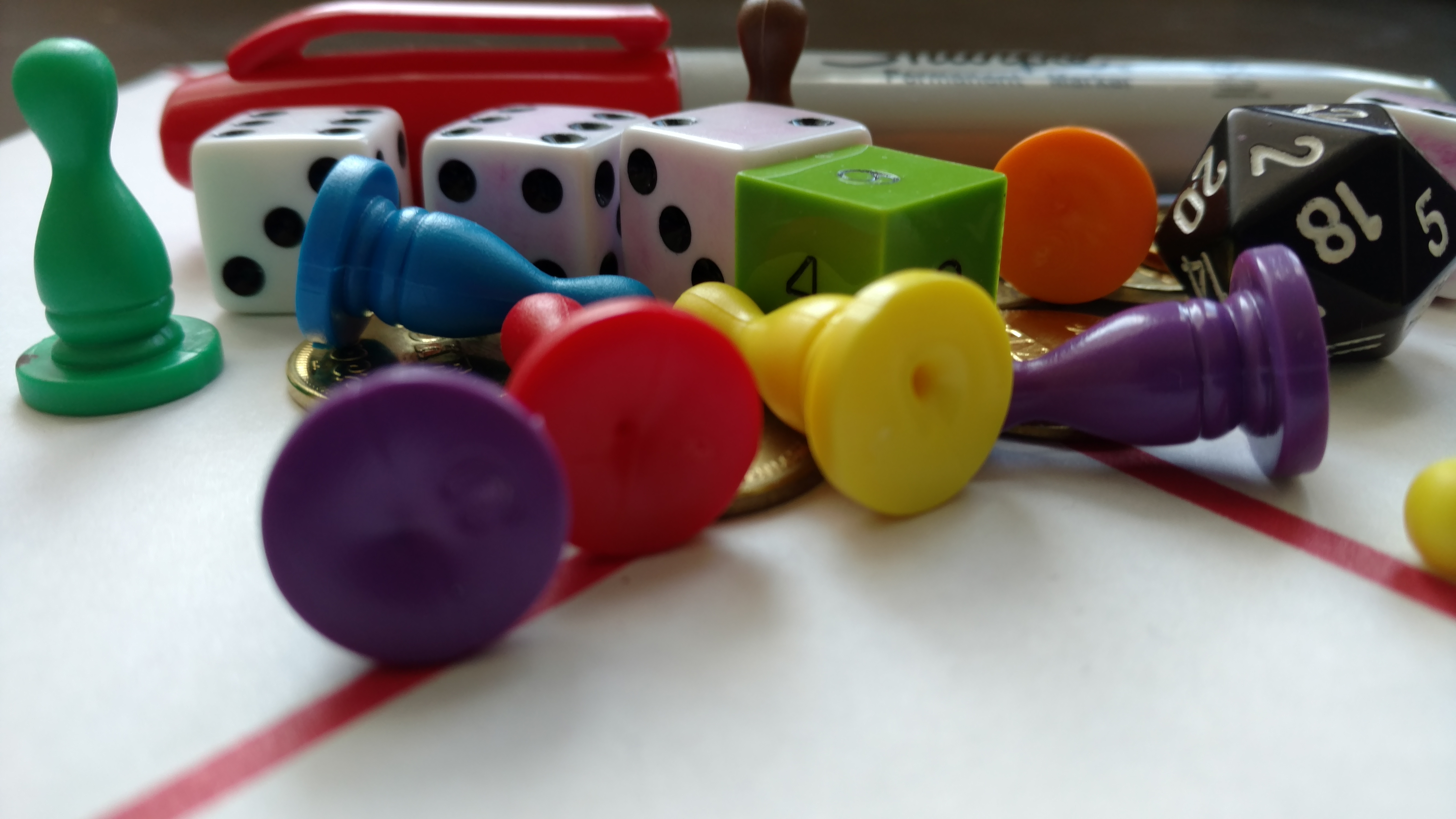 As game creators, we want as many people as possible to roll the dice and take a chance with our game. And as game players, we know that terrible feeling of sitting down with a rulebook and scrunching up our foreheads in frustration as the words on the page refuse to make sense.

So I sat down with Joshua Yearsley, an editor specializing in games and scientific literature, to discuss best practices for writing your rulebook – as well as finding and working with a professional editor to help make your game shine. Joshua’s roleplaying game credits include most of the Fate Worlds of Adventure line by Evil Hat Productions, as well as Vow of Honor and Hunt the Wicked by Sigil Stone Publishing. A couple board games he’s worked on are Lagoon: Land of the Druids by 3 Hares Games and Space Cadets: Away Missions by Stronghold Games. At Make Big Things, we also had the pleasure of working with Joshua on our game 14 Days.

Brian: Let’s start with the basics. How would you describe the role and importance of a game editor in making a polished version of a product that’s ready for sale? 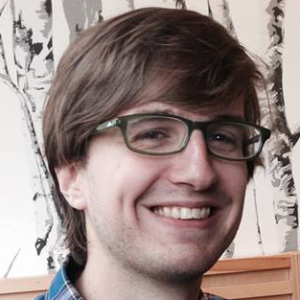 Joshua: Ever read a bad rulebook? That’s what happens without an editor.

To be a little less brash, what an editor offers is a fresh, professional set of eyes. If you’ve been designing a game for months or years, revising the text all the while, it’ll be really difficult for you to look at it through your players’ eyes, which makes it hard to write clear rules. This is what Stephen Pinker, author of The Sense of Style, calls “The Curse of Knowledge.”

Editors don’t just look for typos and grammar errors. We also make sure your rules text is as clear, concise, and unambiguous as possible. This has many benefits: it reduces your players’ frustration when learning and referencing rules, it makes sure your players are actually playing the game you intended, and it makes your game more accessible and more marketable to new players who might be new to the gaming world.

Even better, editing can save you money. Graphic design is expensive, often much more expensive than editing, and time spent on editing reduces time spent on graphic design. For especially large games, editing might even reduce your word count enough to reduce the number of pages you need to print, reducing your manufacturing costs.

Brian: What should someone look for when they want to find an editor for their game?

Joshua: First, look in their credits for the rulebooks they’ve edited and download them. If you like what you see, chances are you’ve found someone worth your while. This isn’t always reliable, because the editor doesn’t have absolute control of the end result, but it’s a start.

Once you’ve found some options, ask them what specific services they offer, such as structural editing, line editing, copy editing, and proofreading. If they’re cagey about any of it, they probably don’t know what they’re doing. A good editor should be able to explain those types of editing and how they do or don’t integrate them into their editing process.

Brian: What should independent game designers do to make working with their editor a positive experience?

Joshua: Get a good idea of what your editor is responsible for. If you want your editor to do proofreading, make sure they’ll do proofreading. If you want copy editing, make sure they’ll do copy editing. Editing is a broad profession that covers all kinds of services. There’s a great summary of the various types of editing here.

When you’re ready to start editing, make sure the rulebook is completely done before you hand it off to the editor. The more changes you have to make after the rulebook gets edited, the less useful your editor is going to be. Also, if you already have a graphic designer lined up, connect them with your editor so the editor can discuss how they can help make the designer’s job easier in their editing.

Brian: What are some key tips for writing good game rules?

Second, use concrete language. If you’re introducing a part of the board, for example, talk about what it is physically. This is bad: Rivers are impassible. This is better: Rivers, the blue lines separating regions, are impassible. If it’s appropriate, supplement that text with an image nearby showing what you’re talking about.

A screen cap of edits Joshua made to our game 14 Days.

Brian: What are some of the most common “big” mistakes you encounter?

Joshua: Bad rulebooks seem to be the result of many small mistakes rather than a few big ones. That’s why good rulebooks are so hard to make. That said, there are a few big problems to look out for.

A big rulebook needs a workable index. No ifs, ands, or buts about it. Many editors, but not all, will be able to make one.

Also, it’s really easy to overuse text styling such as italics and bolding. A bold term might draw your reader’s eye, but if you bold half of the things on the page, it turns into a liability. And yes, I’ve seen rulebooks that have half the page bolded.

Brian: Has the rise of Kickstarter-backed games impacted the game editing industry at all?

Joshua: Absolutely. In fact, at least in the board game world, it didn’t exist in any real sense before crowdfunding. You had the big, big publishers like Hasbro or Wizards of the Coast, who would have editors on staff, while small, independent publishers often didn’t have the pre-publishing resources to sink into hiring an editor. Now there’s some money to go around that smaller teams can use to make games with a lot of polish.

Brian: How does your experience being a game-player impact how you edit games?

Joshua: What an interesting question! I’m not sure that being a game-player changes how I edit games too much, but what does is my experience in teaching games to people and in reading lots and lots of rulebooks. Some of my editing habits are influenced by what I’ve seen to work in teaching games aloud: show what you’re talking about, explain early about how to win, use examples, be sparing in specificities at the beginning, and many other things. Many things, big and small.

If you want to find out more about Joshua’s work, check out his website.

Stay up to date with Make Big Things by liking us on Facebook, following us on Twitter, or signing up for our newsletter.