Noirlandia is a game about dark cities and the dark mysteries they hold. Appropriately, the art in Noirlandia is often gritty and full of blurred lines. Here’s some of the concept art and experiments being made, some of which will be fleshed out and make it into the final game: 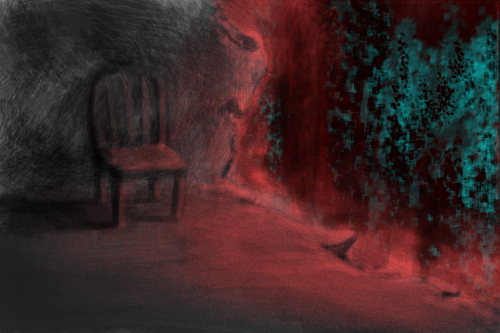 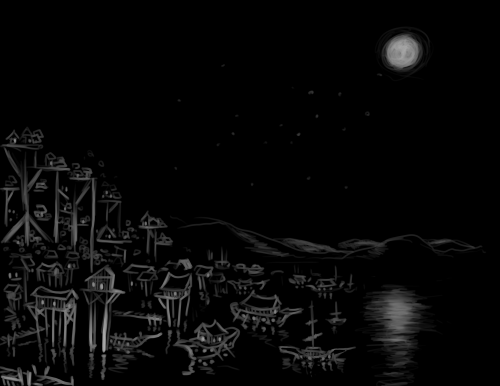 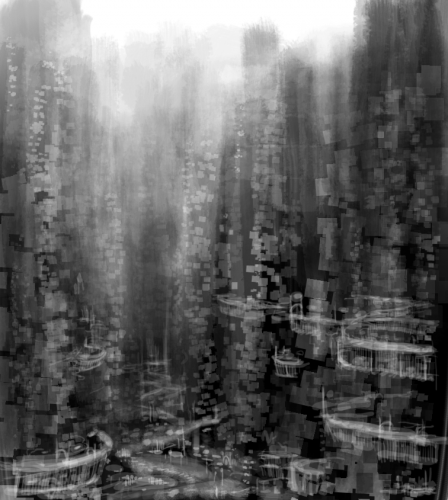 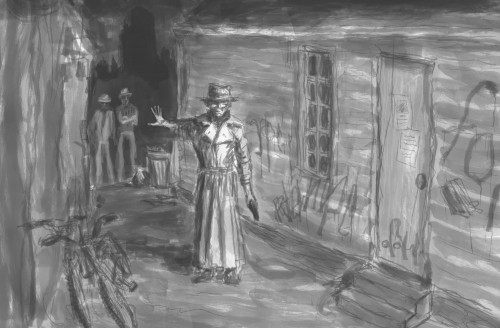 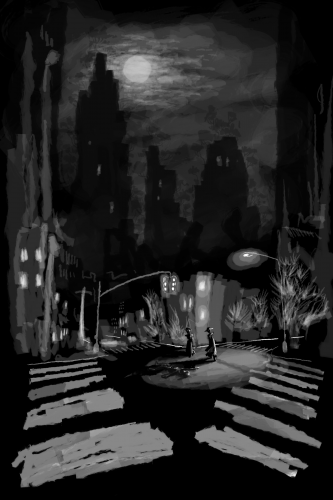 At the core of every Noirlandia game is the story of a corrupt city, and how it corrupts the city’s people. There are suspects, victims, innocent bystanders, those who want to keep the mystery quiet, and people who will do anything to solve the case. 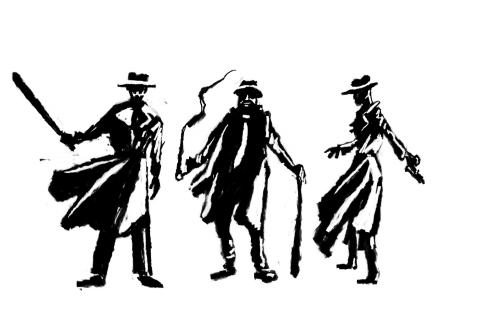 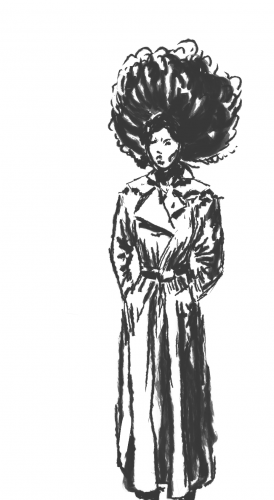 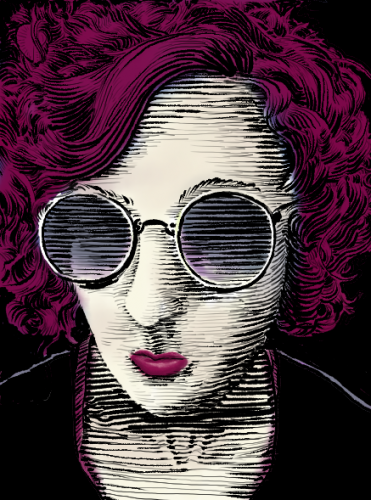 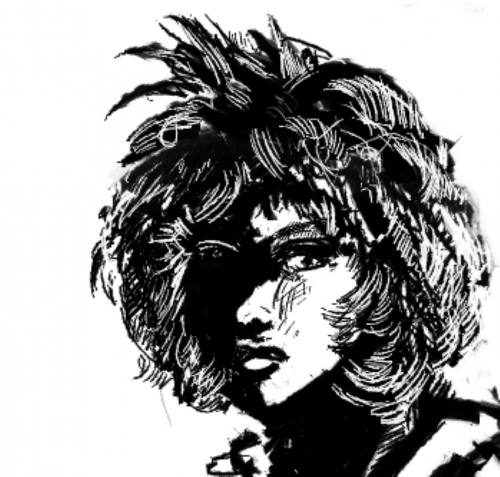 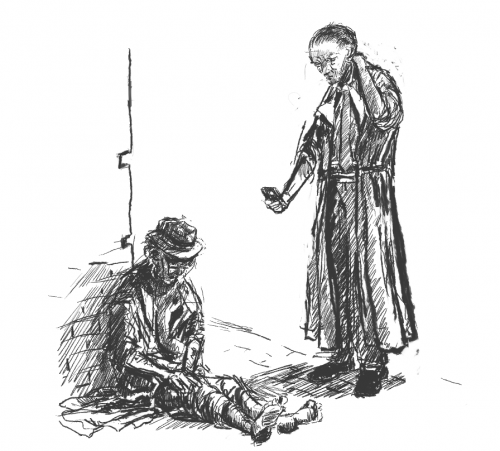 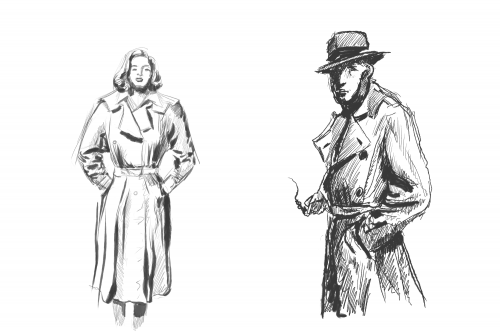 All of the art here are concept pieces and practices for the game’s final design. The art will be used throughout the Noirlandia book as well as leads that you will pin to the corkboard to track down clues and suspects. Want to see the final art? Then keep an eye out for Noirlandia’s Kickstarter that will be launching around April 19th!