Listen to the episode above, or via iTunes.

Hannah and Alanna talk phobias. Babies, bed bugs, and the gut-twisting horror of clowns. Can you design a game around a topic you can barely engage with? We give it a whirl! 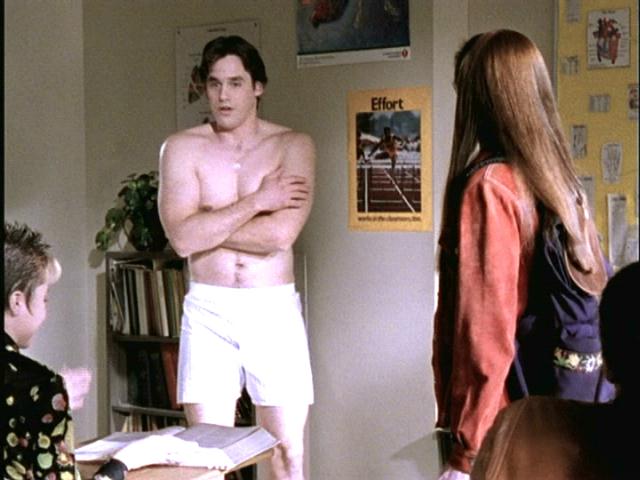 Hannah: Buffy episode – Bargaining, Part 2 (Season 6, Episode 2). Her friends try to resurrect Buffy after her death. When they believe the resurrection spell has failed, Buffy is forced to claw her way out of her own grave.

Hannah: Heffalumps and Woozles from Winnie the Pooh. Perfect representation of being chased by your own phobias.

Where do we draw the line between a fear and a phobia? A fear that butts up against a social norm? The word irrational keeps coming up in our conversation, even though we don’t like that label. Who has say over what’s a rational vs. irrational fear?

The lucky thing for me is that one does not encounter too many clowns in the wild. – Alanna

Alanna finds the gap in understanding fascinating. When something that impacts your life begins impacting others as well. What happens when you can’t attend a friend’s performance because of your fear of clowns?

Trying to explain pregnancy phobia in a game. Elements of parasitism, reverse Operation game (putting things into a body instead of taking them out), having to deal with cards you didn’t ask for.

The clown game would be like…someone’s just smiling the whole time but they keep handing you cards that say, ‘I’m actually going to kill you.’ – Alanna

Finally, the razor thin line between a phobia and a fetish.