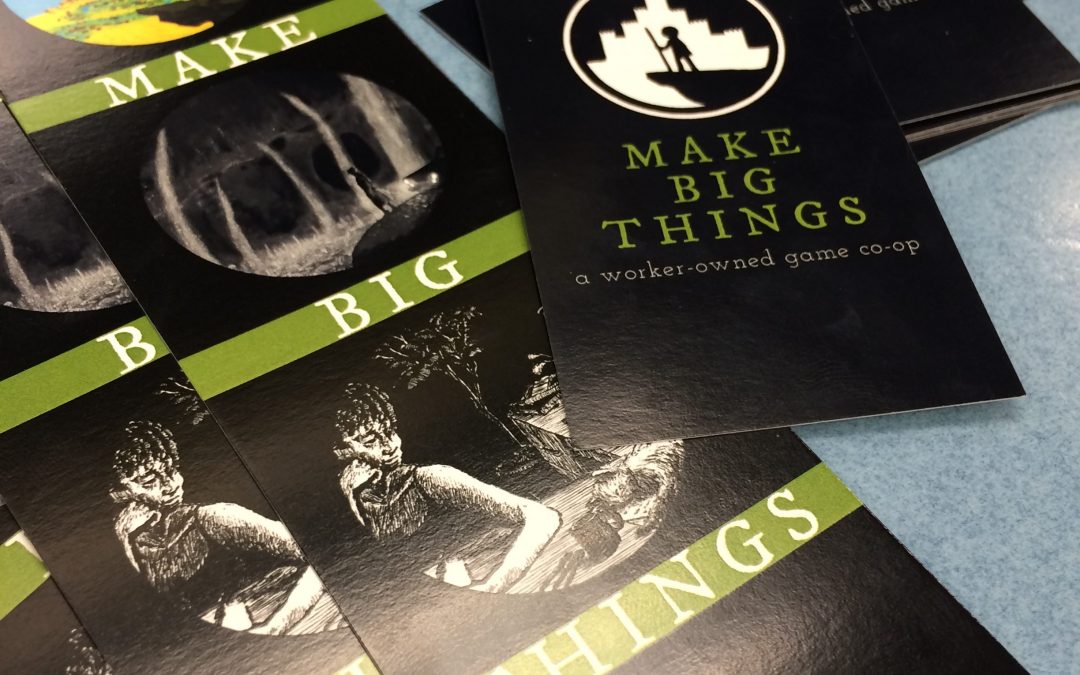 Make Big Things has a fresh look: we’re proud to debut our new logo, designed in house by Evan Rowland.

To us, this logo represents many things, including: the adventures that lie ahead, the games we want to build, and the discoveries that creativity reveals.

When coming up with our logo, we had a number of considerations in mind. One of the first things we knew was that we wanted to work with the motif we initially used in Questlandia and continued in Noirlandia. 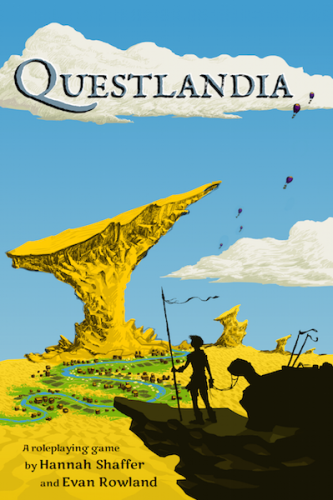 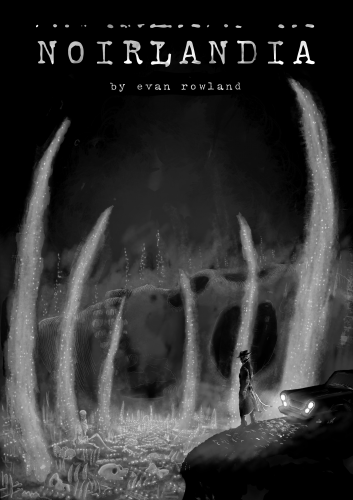 The image of the person overlooking the horizon from Questlandia had been operating as our defacto logo for some time. However, we knew that our actual logo needed to be simpler and more fine-tuned to be instantly recognizable as well as understandable when being viewed on a small or large scale. It also had to stand on its own so that it’d look good on business cards and merchandise like T-shirts. 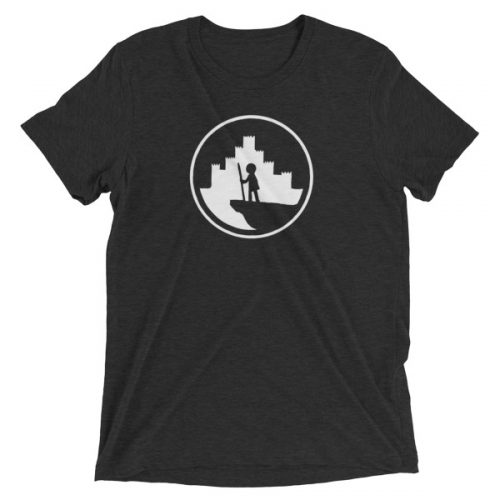 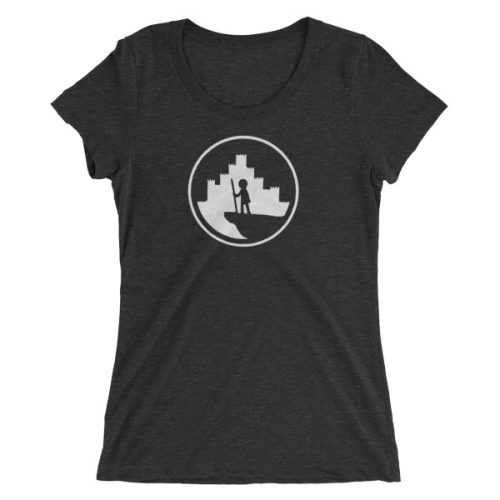 We went through multiple drafts and concepts. All along the way, we had to keep asking ourselves: does this represent what we want it to represent, or could it be saying something that we’d want to avoid? Take one of our first and then discarded designs, for example:

While we all liked this one, we realized that it could come off as though it were representing a person on a conquest. That was a big no-no. 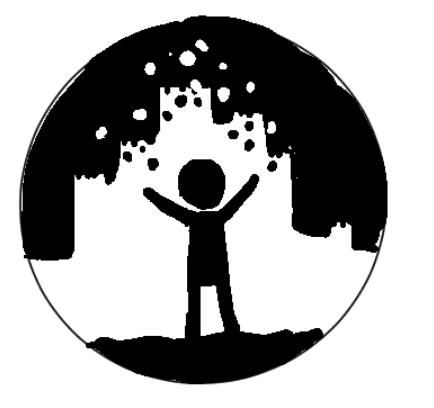 While this draft truly represented “making a big thing,” we wondered if it came off as too all powerful-like, which was not something we wanted to portray.

With this draft, we considered the moon to be a nice touch, but eventually we came to the conclusion that it was a little too complicated when viewed on the micro-level.

Ultimately, we’re delighted with our final result, and we can’t wait to stamp this logo on all the future games and products we produce together. 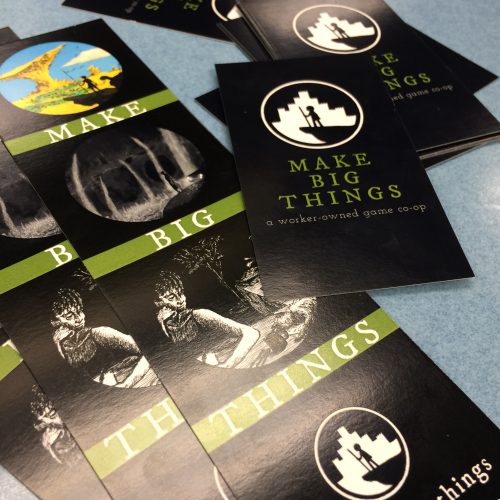 And who knows, as the mighty Make Big Things conglomerate expands, maybe some day you will see our logo all over the world… 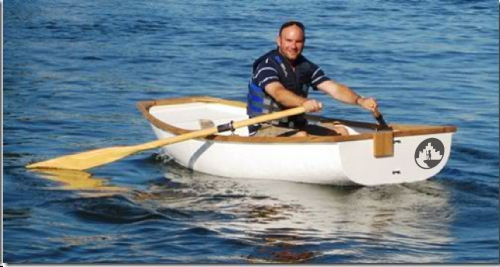 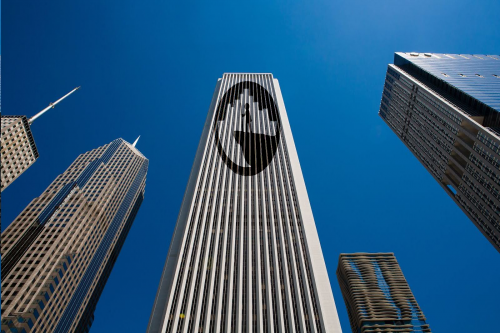 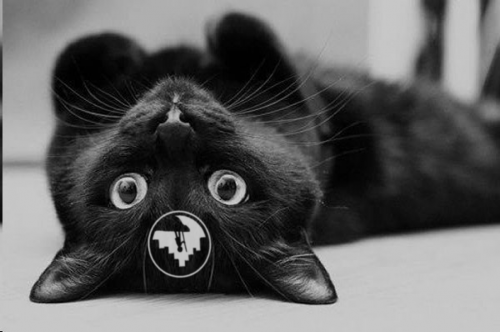