Damn the Man: Nostalgia Trippin’ through the Alternate 90s

Next Tuesday, June 20th, our game Damn the Man, Save the Music! launches on Kickstarter. Damn the Man has been in development for about two years, and it’s come a long way during that time.

Early versions of Damn the Man had a problem, and that was too much nostalgia trippin’ combined with too much showing off musical expertise. It was a really innocent player-level problem (everyone is excited about what they know and it’s fun to talk about favorite music videos), and I eventually found a fun solution: fake trends, fake music videos, fake band names.

It’s made the game so much more enjoyable, and it’s led to a lot of creativity and funny stumbling when someone can’t quite shake the name of a real person. Alanis Morissette becomes alternate 90s timeline Atlantis Moristand, and so on… Either way, it rebuts the idea that it matters that a particular Metallica album came out in 1988 instead of 1992. It doesn’t matter. Metallica is fiction in this world. 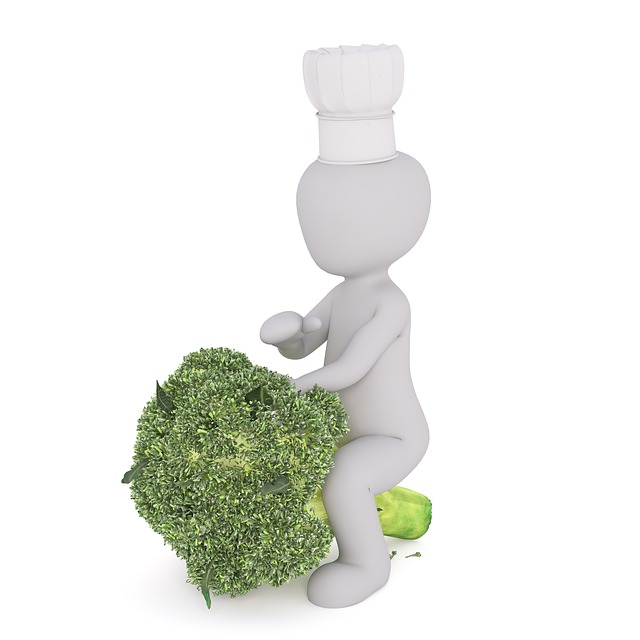 Remember Broccoli Chef, the beloved cartoon avatar of childhood? Of course you do!

Of course, we can’t remove a game about 90s music entirely from the real world. I mean, maybe it’s possible… but that would make Damn the Man a worldbuilding exercise, where a major feature of the game is coming up with an alternate 90s that’s totally different from our own. I do kind of want to play that game, but for Damn the Man, that level of worldbuilding wasn’t a core design goal.

It’s a precarious balance, and the answer wasn’t purely social or purely mechanical. I tried a version of the game that addressed the issue on a purely social level—Don’t do this thing!—and it just didn’t work. Players got flustered when they slipped up, and I don’t want anyone to feel ashamed because they’re excited to talk about Nickelodeon commercials. I also tried a version that addressed the issue on a purely mechanical level, but I don’t think that even exists. Roleplaying games are by their very nature social, which makes them unpredictable. A rule that says “you’re encouraged to make up fake 90s bands” doesn’t mean a player won’t ask, “Hey… does this game take place in 1994 or 1997, because that distinction may change what I want my character to wear?” It’s an interesting question. Based on your gaming group and what you know about their interests and attention, it’s the job of a GM to decide how to answer that at the table.

There’s going to be some unavoidable nostalgia trippin’ for many folks who play this game. For a lot of people (myself included), that’s a major draw! Ultimately the answer involved leaning players toward making things up on the fly while also addressing player-level issues as the GM. “We don’t have to break the scene to look up the dates of Clinton’s impeachment trial. Let’s keep the camera rolling.”

With that, allow me to share a personal favorite 90s song…

I was probably a little young to appreciate this song when it was first released, so I’m guessing I didn’t see the video until the early 2000s. But in the Damn the Man timeline, that doesn’t matter! In my alternate timeline 90s, the Bee Song was the smash hit of 1994. It sparked a tap dancing revolution. To this day, you can still see the little nicks and dents of tap shoes marking the lacquered hallways of middle schools around the world.

If you’re interested in thinking more about nostalgia, we did a Games People Play episode all about the “nostalgia game” this time last year. The podcast is currently on hiatus, but this stands as one of my favorite episodes to date.