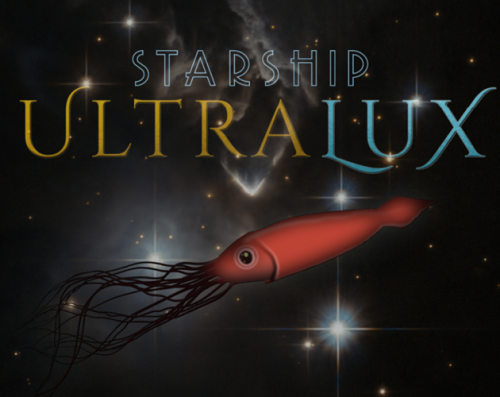 The galactic cruise running a million years too long!

Elena was the lucky winner of a golden ticket for one day of decadence aboard the Starship UltraLux, the greatest galactic cruise ever conceived. But when she was thawed out from cryo, she found the ship abandoned and one million years off-course.

Now, she and four other remaining passengers attempt to return home amidst malfunctioning luxury robots, automated pampering machines, and the sentient descendents of various organic forms of life.

Starship UltraLux is played in episodic sessions, each a self-contained misadventure saturated with absurd comedy and guaranteed to fill the spiritual void of anyone who can afford a ticket aboard.

This game is currently in-development! Follow us to read dev-logs, receive updates, and make yourself at home in a world of ultra decadence. 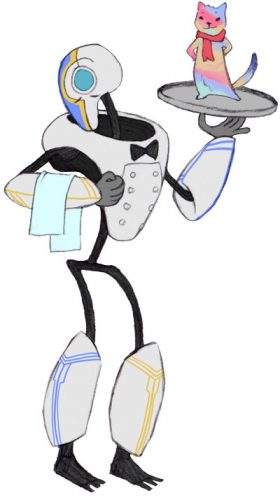 Want to be notified on launch? Sign up for the Make Big Things newsletter!

Evan, Hannah, and Brian take turns sharing news about what we've got cooking! We send out newsletters about once a month, sometimes more when we're about to launch a brand new thing.